Beta This is a new service. Your feedback will help us to improve it. 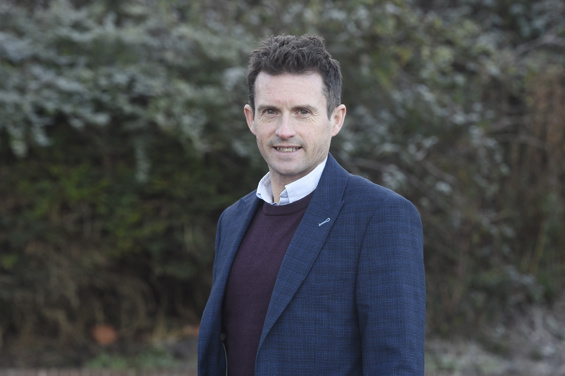 Consumer Scotland, the statutory body for consumers in Scotland, has appointed a Director of Analysis, Research and Investigations.

David Eiser joins Consumer Scotland from the Fraser of Allander Institute, an independent economic research body based at the University of Strathclyde, where he led work on fiscal policy.

As part of Consumer Scotland’s senior leadership team he will have a focus on developing the economic analysis, investigation, research and data functions of the organisation.

Independent from government and accountable to the Scottish Parliament, Consumer Scotland was established in April this year.

Part of Consumer Scotland’s role is to use analysis, research and data to publish expert reports on key issues facing consumers and make recommendations on how to address them.

"I am excited to be part of this new organisation which has been established at such an important time for consumers.

“Consumers in Scotland are facing very significant challenges in relation to rising prices and the ongoing energy crisis and having a statutory body to advocate on their behalf could not be more important.

"It is also vital the country’s transition to net zero is fair and does not impact adversely on particular groups of consumers.”

“David has a vital role to play in the development of Consumer Scotland and I am delighted to welcome him to the organisation.

“Robust economic analysis, consumer research and data insights will underpin our work on behalf of consumers. David’s expertise and experience make him well suited to lead the development of  our analysis and investigations functions.”

David Eiser joins Consumer Scotland from the Fraser of Allander Institute, based at the University of Strathclyde. As a Deputy Director at the institute David led work on fiscal policy since 2016.

From 2016 to 2020 he was adviser to the Scottish Parliament’s Finance and Constitution Committee.

His research has examined the use and impacts of devolved tax and spending powers, the operation of the devolved fiscal framework, and trends in and drivers of inequality in  Scotland.

Between 2017 and 2019 he was a member of the Scottish Government's Poverty and Inequality Commission.